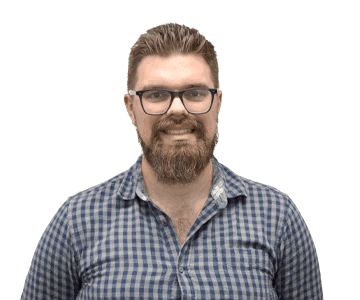 Application Programming Interfaces (API) as used to communicate between servers and send/receive data. Popular APIs, such as Google Maps and YouTube, allows developers to use data and information from these different services in their own applications. With the Internet inherently being a system of connected servers, APIs allow for communication of these servers to be possible.

APIs are written to communicate information machine-to-machine, server-to-server. One of the biggest problems that arise is that behind the machine is an end user that needs to understand and work with the information being received. Documentation does help with this, but using a service like Postman makes building and testing APIs easy and straightforward.

Postman is an application build for interacting with APIs. It provides a Graphical User Interface (GUI) for managing and testing requests and responses from APIS.

Postman is built in mind with the idea of providing developers an easy interface that quickly test APIs requests and responses. Developers can quickly manage the parameters of a request and other necessary information for sending and receiving responses.

API’s have security measures in place to ensure that access to the data it manages is used in a secure manner. Standards, such as OAuth 2.0 and other token authorization systems, can vary for how they are integrated within a service. Postman provides authorization types to quickly handle authorization protocols using Industry standards. Developers can then spend more time testing endpoints and responses, rather than figuring out how to access APIs.

Postman has developed a set of tools to test how APIs function and uncover errors and bugs before they hit production environments.

Built using Node.js, developers can easily create test suites using JavaScript directly in Postman to test expected behavior from requests. There is a library of built-in code snippets for testing different components of an API, along with the ability for developers to create their own snippets to be reused across different APIs. 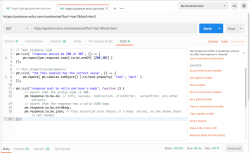 Using Postman with your applications

Once a developer has completed their testing within Postman, they can generate code to then use an API in their own work. Whatever the language requirements — PHP, Node.js, Python, .NET — Postman can generate the API call using different built-in libraries within that language. 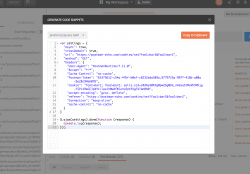 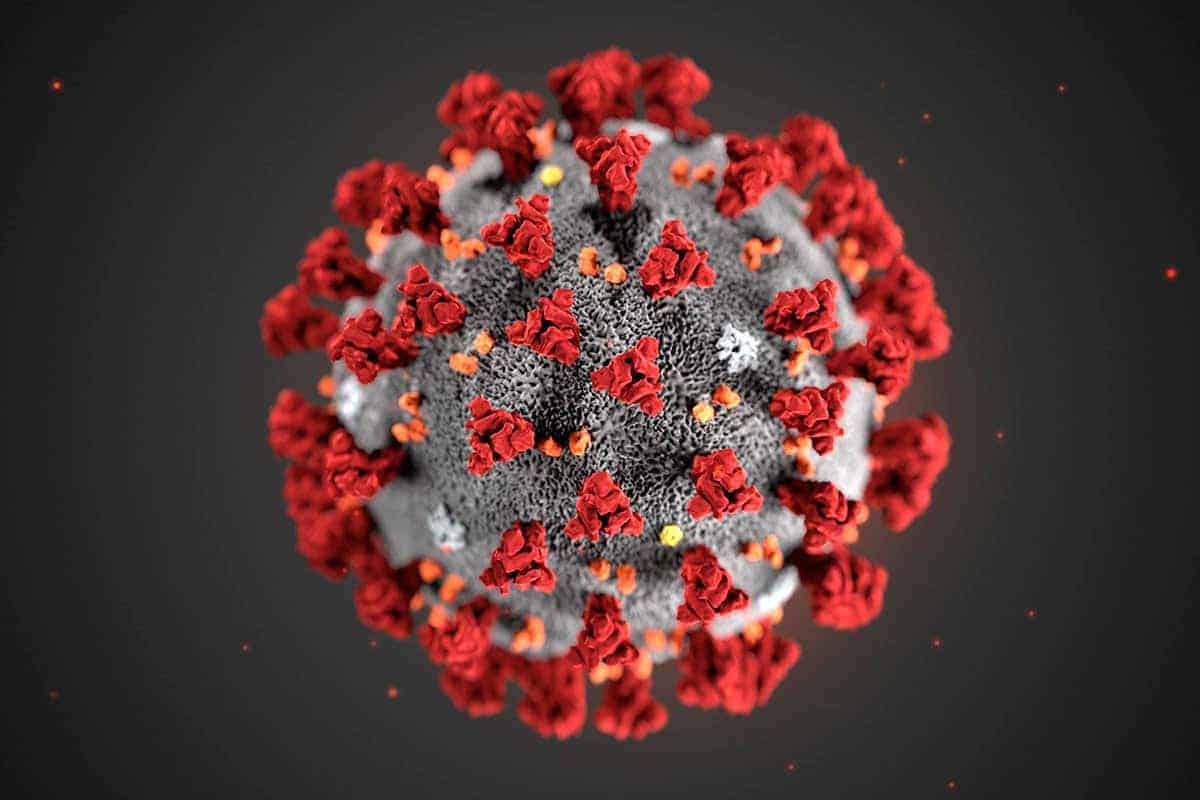 Covid-19: Use Your Website To Keep Your Customers Informed 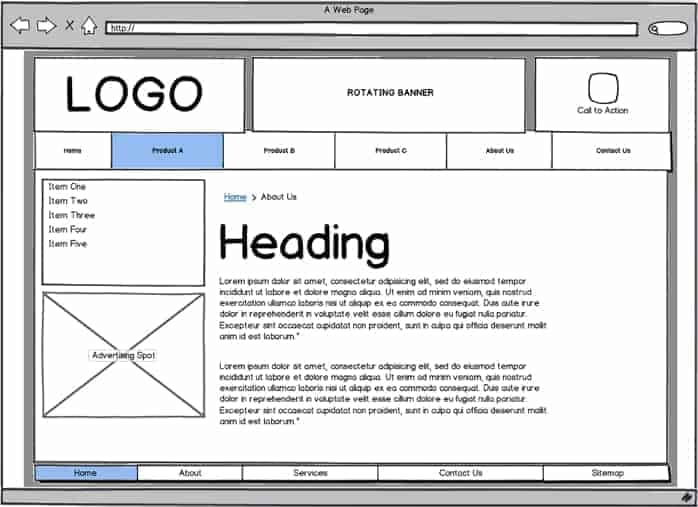 Understanding the Stages of Web Design 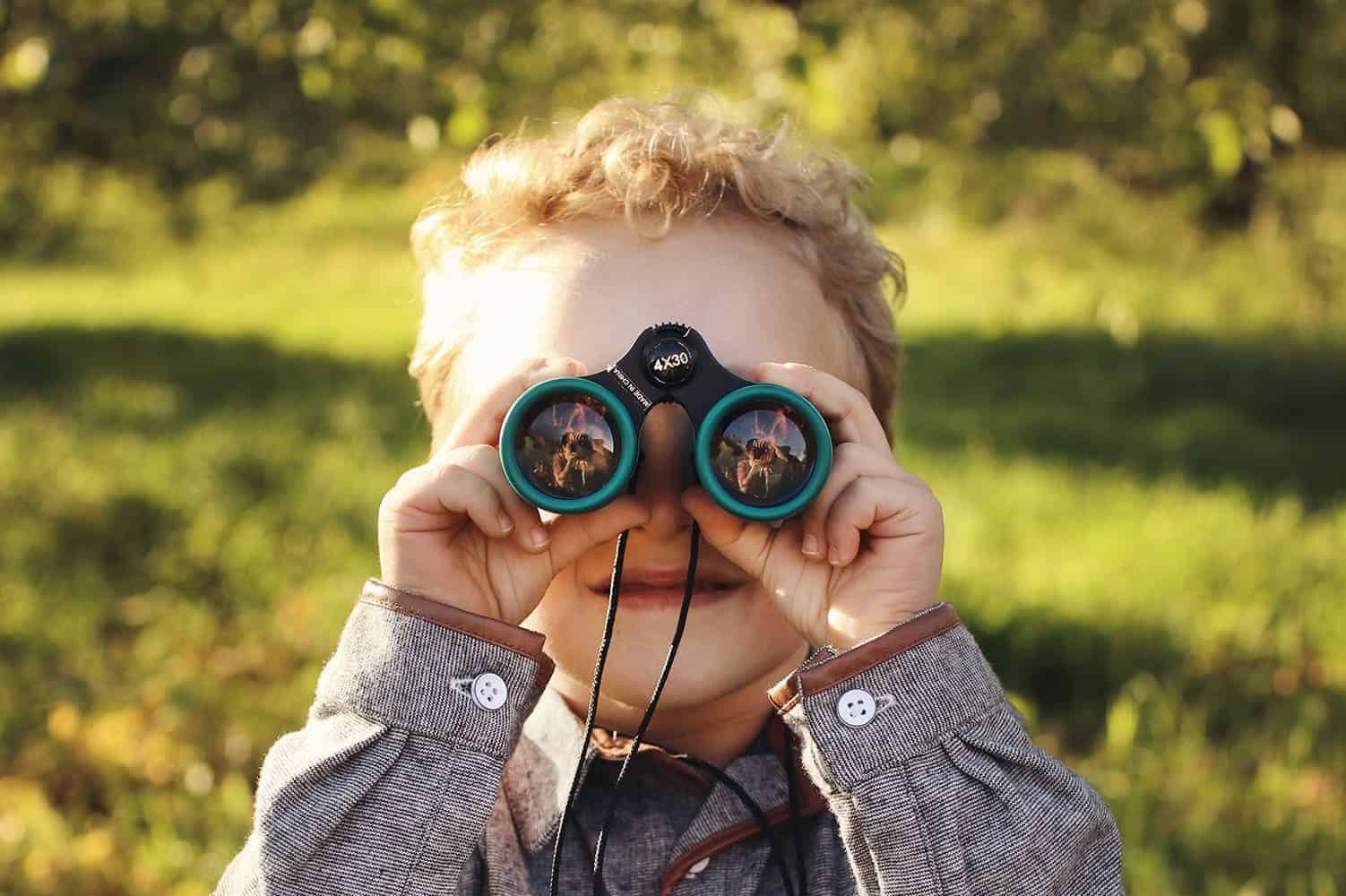 Sitelinks and Sitemaps for SEO